Have you ever experience dry, cracked hands with no sense of relief in sight? Well, times that by ten and you might get the sense of how Bill Whyte, a former carpenter and now founder and CEO of Badger, felt back in 1994. Working as a carpenter in New England, at the end of every workday, Bill would have cracked and often bleeding hands. When he realized his friends were also going through the same pains and struggles because of the work they did, Bill knew he wanted to find a do-it-all solution for dehydrated skin. Bill and his buddies tried every lotion and potion out there, but nothing did the trick. Bill even tried to ease his pain by putting olive oil-soaked socks on his hands at night, but home remedies like this were not successful. Frustrated, he took matters into his own hands (literally).

One morning, Bill whipped up a batch of beeswax and olive oil in a pot on his kitchen stove, desperate to find something that would work. After some formula experimentation and trial, Bill's hands were healed and a new business was born! But Badger didn't grow overnight. It took years of hard work, dedication, and desire to produce the best products possible. Bill tested his salves, balms, and creams on the toughest skin out there‚Äìthe hands of his carpenter friends. After years of testing and trying, plus a new packaging and logo, he took his products door to door to local hardware stores, lumber yards, and health food stores. Each store-bought at least a $100 box of Badger Balm!

Now, more than 20 years later, Badger is the same family-owned, family-run, and family-friendly company that puts the environment and its employees above all else. It's kept the same mission at its core since the beginning: to provide the highest quality natural products while running a business that is fun, fair, and profitable. 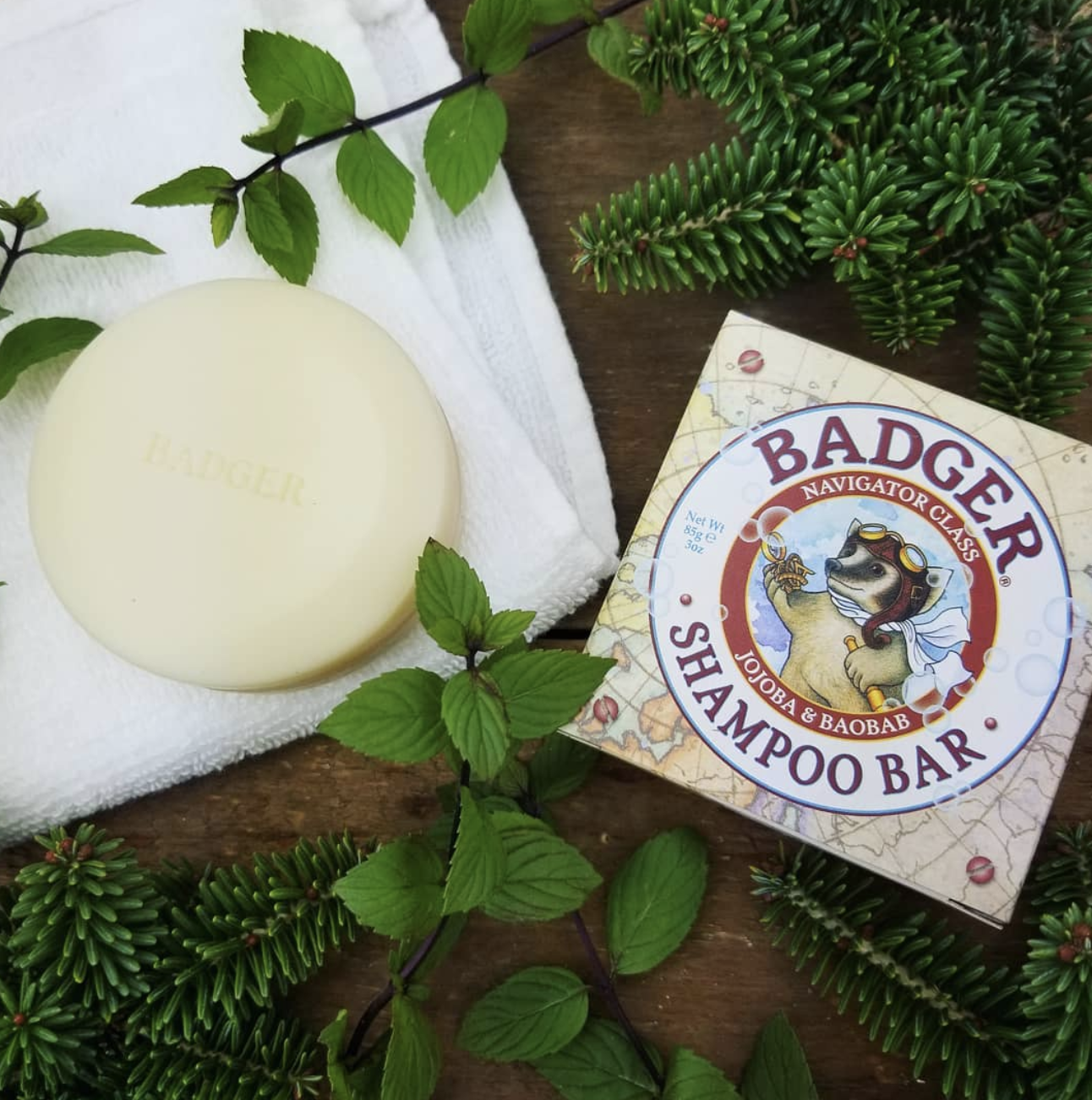