When friends and surf buddies, Alex and Andrew, took a trip to Bali they were immediately introduced to the harsh reality of ocean plastics. Traveling through the island country, the two happened upon a fishing village and learned just how much plastic pollution was affecting both the marine ecosystems and the people who depend on it.

After watching village fishermen struggle to push their boats ashore through mounds of plastic waste, they thought — could they use their nets to catch plastic instead of fish? The two realized they needed a better solution, one that could clean up pollution without keeping locals from their livelihoods.

And so, 4Ocean was born. With each bracelet sale, 4Ocean is able to fund the removal of 1 pound of trash from the oceans and coastlines. 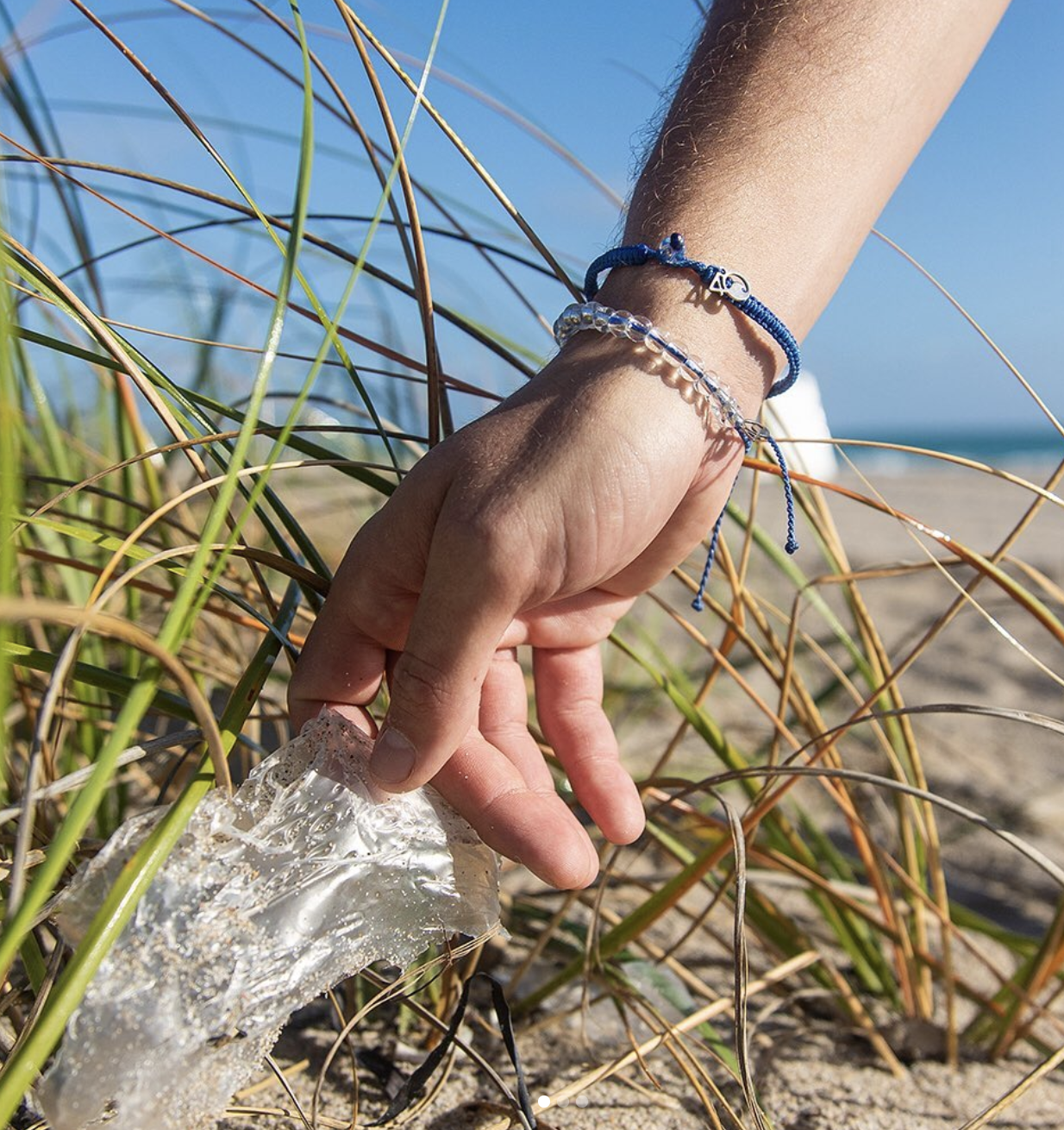